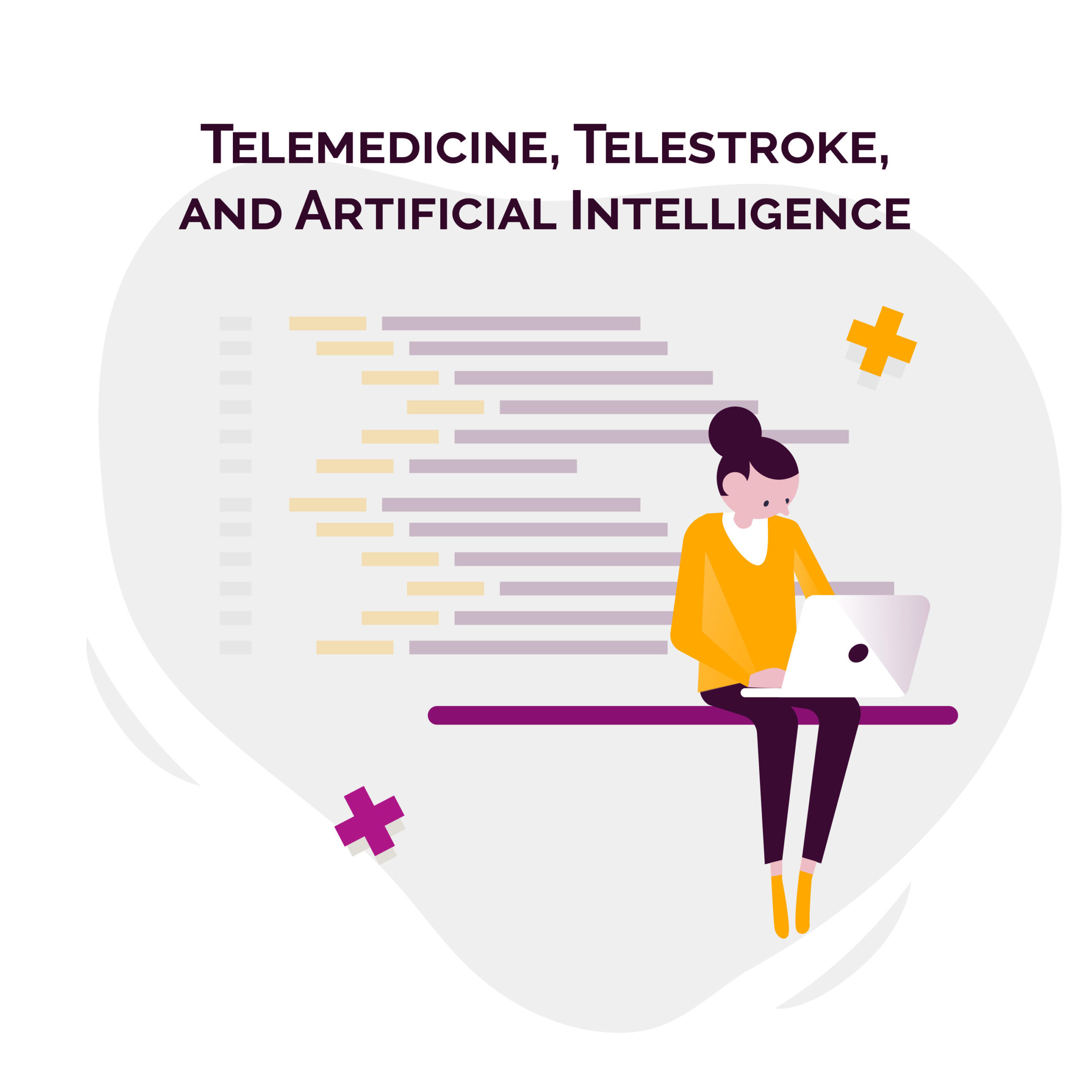 A letter to the editor in the Telemedicine and eHealth journal, written by Dr Robin Ohannessian, was released earlier last year, describing the expansion of telemedicine, otherwise known as telehealth, on the current global health care system.

A team of academic experts from Australia and France, raised the concern on the lack of coding possibilities for telestroke in the International Classification of Health Interventions (ICHI) created by the World Health Organisation (WHO), as well as, the necessity for coding telemedicine health interventions.

As of result, three extension codes involving telehealth have been added to the ICHI since 2018, including one for artificial intelligence interventions. This was the first time that telehealth was introduced to the ICHI classification.

The three extension codes XH01, XH02 and XH03 are now available to code for any telehealth activities including telestroke. The codes differ by the location of the provider and where the care is provided. The specificity of the XH03 is based solely on technology and does not involve a human. Some countries have already defined billing codes for telehealth such as in France, Australia, USA and Canada, however, this classification may help other countries in their pathway to increasing telehealth, as well as, global standardization and reporting.